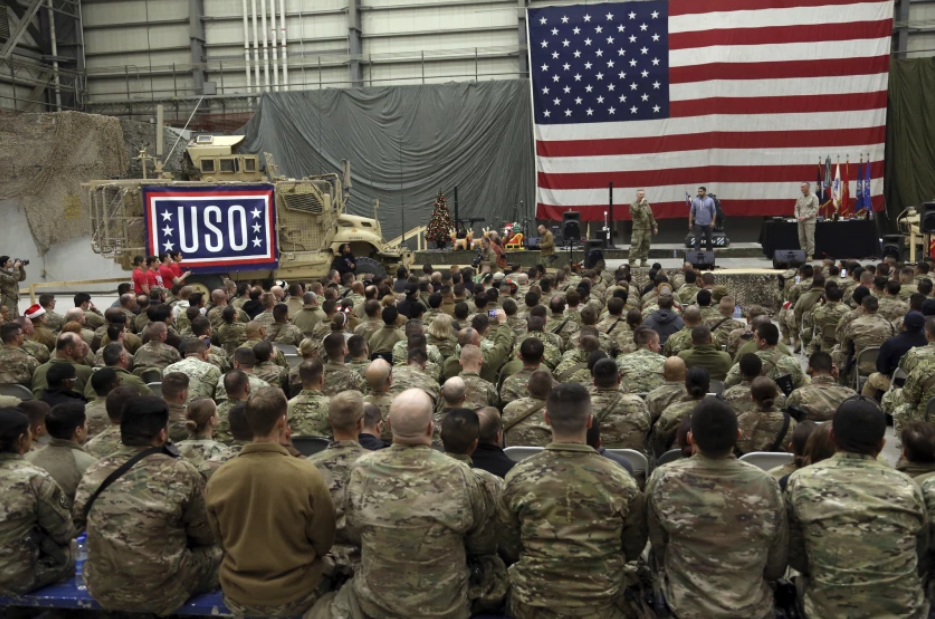 As the Force Behind the Forces®, the United Service Organizations (USO) is a nonprofit dedicated to serving the U.S. military and their families, particularly during times of crisis. The USO provided round-the-clock support to service members carrying out Operation Allies Refuge military operations in various locations around the world during the recent fall of Kabul and subsequent airlift in August 2021. The Friese Foundation believes that our nation’s military members and their families deserve our respect and support. That’s why the foundation has actively supported organizations like the USO for over 10 years.

Taliban forces captured Afghanistan’s capital in mid-August amid the withdrawal of U.S. and NATO forces from the country. The latter half of the month saw the U.S. and its coalition partners evacuating American citizens, Afghan allies, and foreign diplomatic staff and military personnel from Kabul via emergency airlifts.

Across multiple regions throughout the world, the USO played a significant role in supporting the military and their families, as troops received no-notice deployments. For example, the USO set up tents at deployment locations to provide food, water, access to the internet and even supported temporary housing units in some locations.

On August 26, as civilians crowded the Kabul airport, waiting for flights out of the country, an Islamic State suicide bomber detonated an explosive device, killing more than 180 people, including 13 American military service members supporting the evacuation.

Service members were involved in a wide range of activities post-evacuation of Americans and Afghan allies. From delivering USO care packages, hygiene kits and supplies to supporting service members working long hours at medical, security and biometrics hangars and in-processing stations, USO teams provided care, comfort and connection to service members across basses in the United States, Europe and the Middle East.

The USO continues to adapt and deliver support to help address the emotional, mental and physical tolls that these operations can take on service members and their families.

Providing Support to the Loved Ones of Fallen Military Members

As the nation grieved following the loss of the military members who died while assisting in the Kabul airlift—one of the largest evacuations in history—the USO continued to provide support for military families every step of the way.

The USO supports families of the fallen by providing comfort to the loved ones of military members who have lost their lives in service to their nation. Since 1991, the USO has supported every dignified transfer at Dover Air Force Base. For 30 years, Gold Star spouses and families have found a proverbial shoulder to lean on at the many USO centers and teams across the country. The USO has an expansive support network for Gold Star families that can assist them during travel to and from Dover AFB and during their stay in Dover. Food and comfort items—like a hot meal or a book, movie or toy for a grieving child—are provided by the USO as well.

No matter the time of day or year, the USO is ready to support Gold Star spouses and families of the fallen through this incredibly difficult process, and ensure the families know they are cared for and can always turn to the USO if they are in need of support.

← A Sense of Home Prevents Homelessness among Former Foster Youth
Baby2Baby: Helping Children in Poverty Receive the Necessities They Deserve →